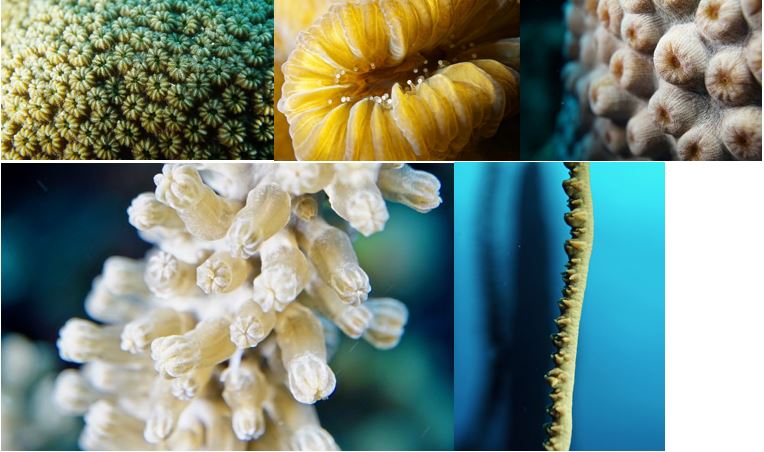 For most of us, microbes mean only one thing: disease. Disease-causing microbes are actually the extreme minority of the most abundant form of life on Earth. But because of their immediate and direct importance to our health, they are much better studied than the rest of the microbial world. Still, new discoveries about the basic biology and evolution of some of the most infamous pathogens can throw us a curveball.

My lab works on the evolution of apicomplexans, a diverse group of parasites that can only survive by infecting and living inside animal cells. For every animal scientists have studied, there’s an apicomplexan that infects it. A number of common and serious human pathogens, most famously the parasite that causes malaria, Plasmodium, are apicomplexans.

Even after 100 years of work, malaria researchers overlooked one bizarre feature of the parasite, a cellular compartment called a plastid, better known as a chloroplast. The plastid is the part of plant and algal cells where photosynthesis takes place. They’re highly-simplified relicts of photosynthetic bacteria that took up residence in an ancient ancestor of plants and algae. Today, plastids have become genetically integrated with their hosts and are an essential part of plant and algae cells.

But how did a parasite like malaria, which lives in the blood of humans, come to possess a plastid? They certainly don’t do photosynthesis, so why do they have plastids? To an evolutionary biologist interested in endosymbiosis — cells living within other cells — it’s a hard question to resist. But it’s also a challenging question to study. Apicomplexan plastids are more than a little weird, and both their genomes and structures are severely simplified from their original form, making them hard to compare to those of plants and algae.

The answer to this question came out of the blue, literally. It was the exploration of coral reefs that provided clues to the origin of apicomplexan plastids. Coral reefs are built thanks to an intimate endosymbiotic relationship between the coral animals and an alga called Symbiodinium. Then Australian researchers discovered some corals contain another symbiont, an apicomplexan whose plastid was still photosynthetic. The discovery took my research in an entirely new direction. The new apicomplexan suggested not only an evolutionary link between the parasites and their photosynthetic ancestors but also to coral, one of the most ancient animal lineages. Perhaps apicomplexans began an association with animals in a different context — as beneficial symbionts instead of parasites.

To follow this lead, however, we had to think beyond the initial evolutionary questions about the origin of the parasites. We had to start to use the tools and methods of environmental microbiology to discover more about the diversity, biology and ecology of apicomplexans in coral. We also moved our experiments from the lab into the field. Luckily these major leaps were not so hard because we were part of a microbial biodiversity network that included experts in coral microbiology. It became the start of a long collaboration with the Caribbean Research and Management of Biodiversity research station.

In 2013, we packed up our microscopes and scuba gear and flew to one of the southernmost islands of the Caribbean, Curaçao. Thus began the first of four expeditions where we examined the microbes associated with corals, including the enigmatic apicomplexans.

The leap into environmental research paid off, and the expeditions successfully led to our discovery of a widespread and diverse lineage of apicomplexans living inside corals and related animals like anemones, black corals and sea fans. These new coral-associates are not photosynthetic, but surprisingly they still had the primary pigment that collects light — chlorophyll. It was another unexpected glimpse into the transition from symbiont to parasite.

The environmental research gamble paid even more unanticipated dividends. Taking a group of computer-bound molecular biologists, genomics students and postdocs into the field not only heightened their motivation but put our work into a different context. Most members of my lab are now certified scuba divers. For me, this is one of the more rewarding aspects of the project.

None of us became biologists to sit at a computer and respond to emails, but somewhere in the last 40 years, biology has lost some of the sense of adventure and exploration that made Jacque Cousteau and National Geographic staples of what little TV I watched as a kid. But exploration is the backbone of our work. Even today we know so little about the microbial world that surrounds us that it can be difficult to even know what questions we should be asking.

To ask the right questions, you sometimes have to start by looking around.